On the Hills of the Langhe, Unesco area, an important stone farmhouse to be restored with agricultural outbuildings and land. The farmhouse was originally made up of two residential units. The main building is divided as follows: basement: a cellar with stone vaults and two storage rooms; ground floor: a hall, a bedroom, a kitchen with large pantry, a second room, two storage rooms, an oven and a porch (west wing), a kitchen, two bedrooms, a toilet, two storage rooms, a tool shed , a former stable with an attached chicken coop (east wing); first floor: four bedrooms and an attic room in the west wing; another three bedrooms and a large former barn in the east wing. An annex of about 118 m² on two floors, former stable and barn; a buried tub and a well. A chicken coop of around 10 m². Vaulted ceilings in stone, antique terracotta flooring, exposed brick vaulted ceilings and wooden beams LAND 38.000 MQ 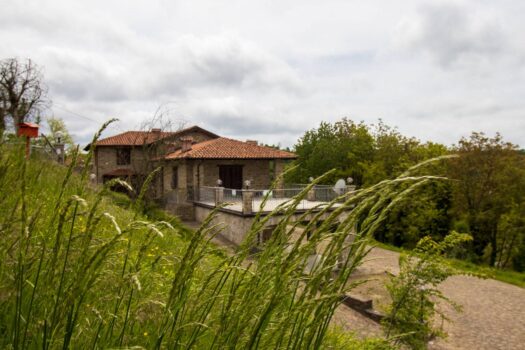 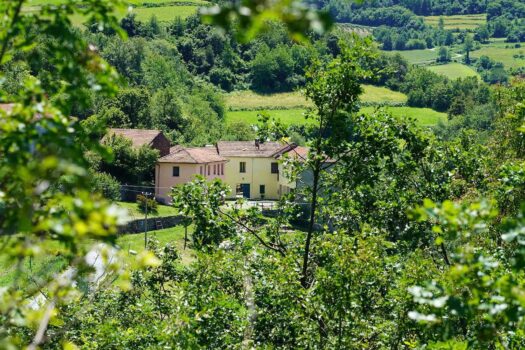 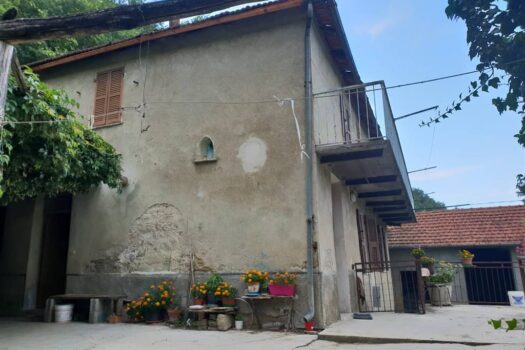 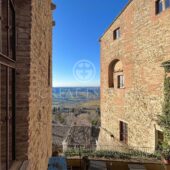 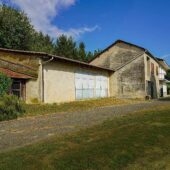